Although Sean Landers's new show is titled "North American Mammals," there are actually three parts to it. Included are nine paintings of books and underwater scenes. The running theme is an odd combo of inspiration: Moby Dick and Magritte.
The critters all have tartan fabric patterns on their skin/hides. The most impressive of which is the 28 foot "Moby Dick (Merrilees)", oil on linen (below). There's an obvious artistic challenge in painting on that scale, which Landers pulls off admirably well. Reminds me a bit of that feeling when you go to the Museum of Natural History and encounter the giant blue whale model overhead. 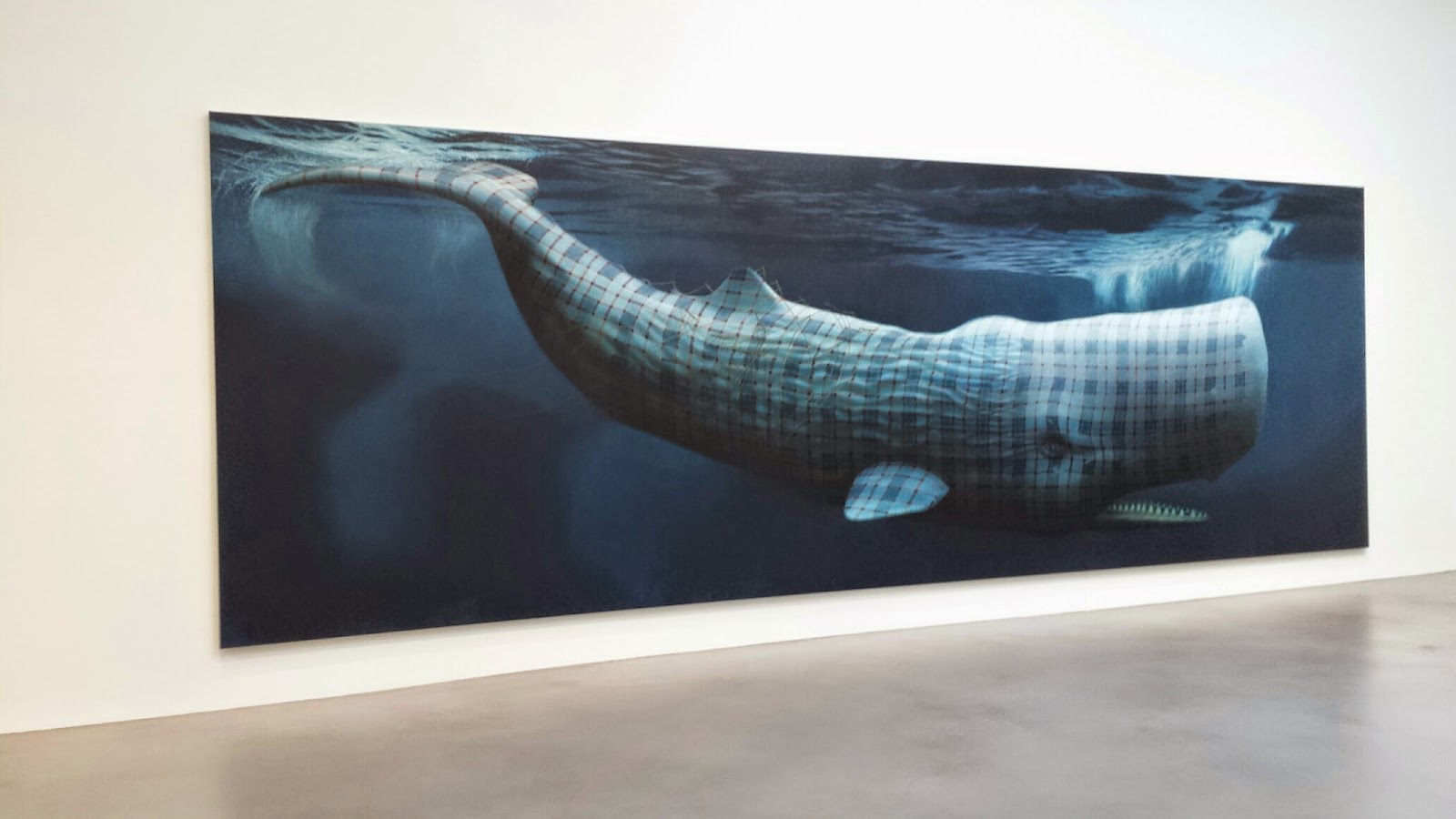 The animals are cross-referenced on the book paintings. According to the press release, "themes run from the eternal existence of a painting (Mountain Goat and Boar)...to collecting and being collected (Howler Monkey and Hare)...to the core attributes of being an artist (Jaguar and Pony)."

Although there's a hint of kitsch to these pieces (which isn't necessarily a bad thing), Landers's skill elevates them beyond that. Exhibit runs through Dec. 20, 2014. Def worth seeing. At the very least, for that whale piece.

Posted by Joe Borzotta at 7:21 AM No comments:

2 Coats of Paint blog has this article about some current exhibits: 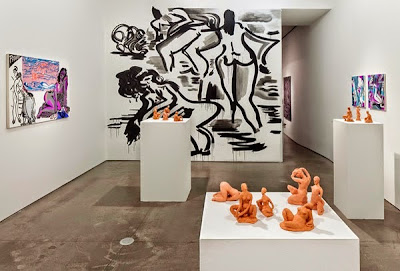 Posted by Joe Borzotta at 6:19 AM No comments: 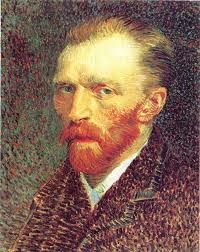 Posted by Joe Borzotta at 7:58 AM No comments: