What first catches one's eye in "The Choco Pie-ization of North Korea" exhibit are the large faux Coca-Cola logos on newspaper. The artist created the words Choco-Pie in a font similar to the Coca-Cola logo. Where it gets more interesting is that the logo is actually chocolate and chocolate syrup screened onto newspaper. Adding yet another layer of interest is that it is Rodong Sinmum, the official paper of North Korea and difficult to find outside of NK.

Choco-Pie is a popular South Korean dessert produced since 1974 which is given out in lieu of cash to North Korean workers. In NK's black market they can go for as much $10 or more each, a high figure considering the average monthly salary is $150. The sculpture "Black Market" demonstrates the large private trading (aka black market) done in North Korea, of which Choco-Pie often is used.

Ms. Chae uses the obvious US reference (Coca Cola) to show "US economic dominance in developing countries around the world but also of the ideology of neoliberalism." Can a snack be the catalyst in the unravelling of a dictatorship? Unlikely, but it can be a catalyst for thought provoking art. I'd like to suggest a subtitle for the show: "Capitalism and Cavities." 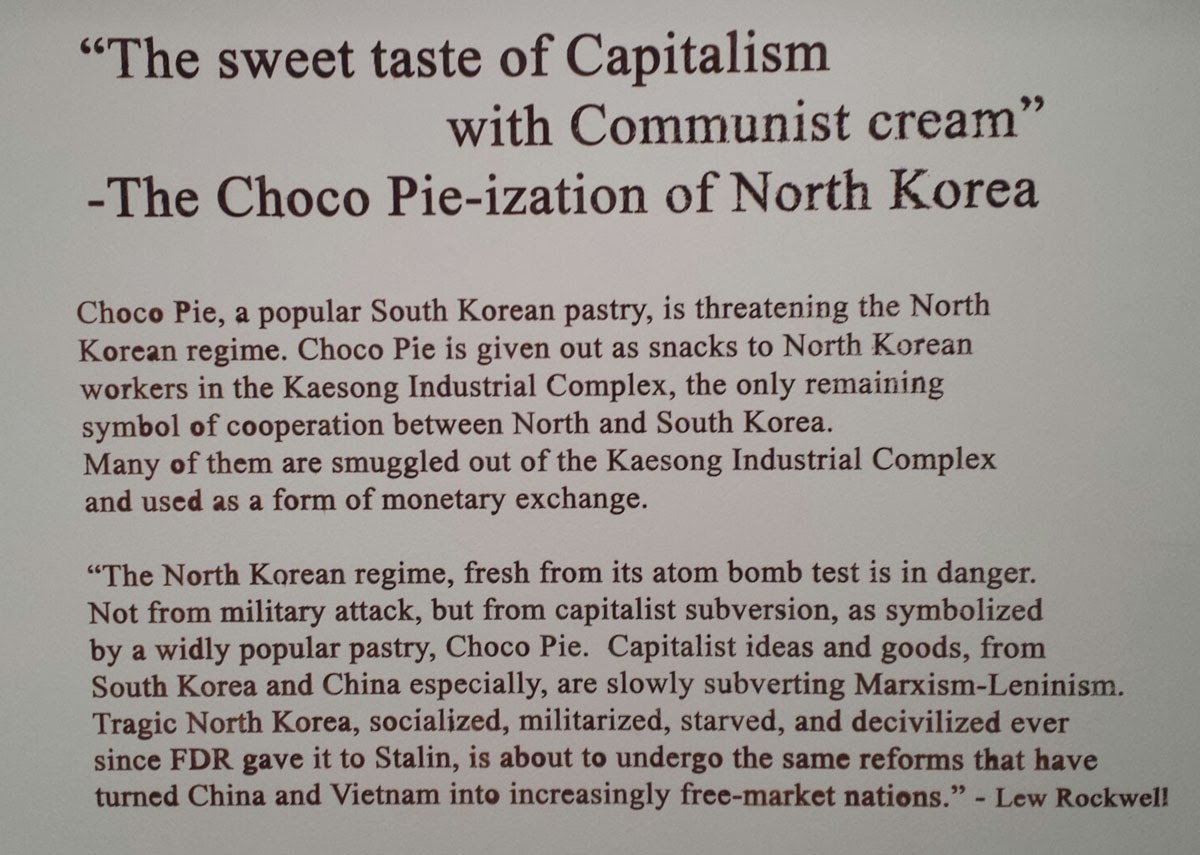 Posted by Joe Borzotta at 5:48 PM No comments:

Interesting interview from Art Review with Gavin Brown of Gavin Brown's Enterprise gallery (and formerly of the great bar/gallery Passersby) . 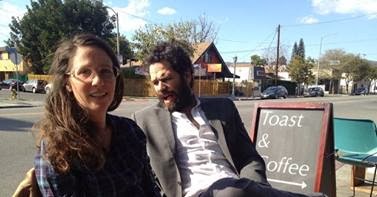 Posted by Joe Borzotta at 6:08 AM No comments:

Shows of note in 2014 from the Daily Beast

The Daily Beast has a list of must-see exhibitions in 2014. 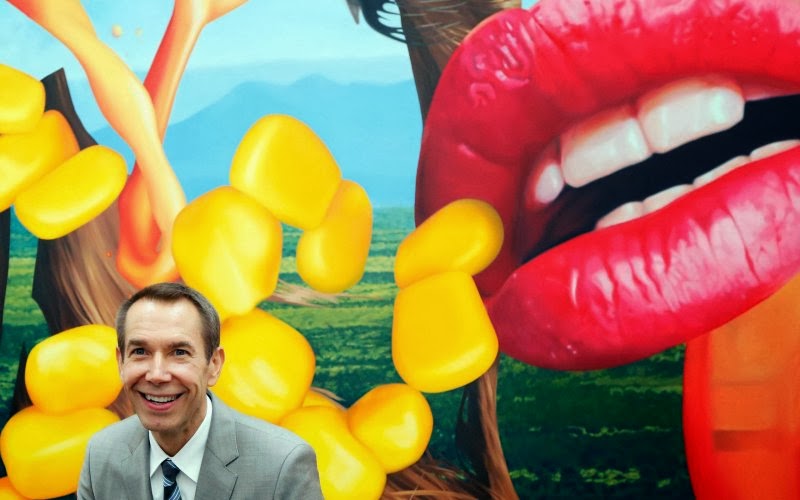 Posted by Joe Borzotta at 7:48 AM No comments: