Email from the folks at PULSE Art Fair

Got an email from the folks at PULSE NY Art Fair, with notes and name-dropping from the fair.
Here's most of it for you to peruse - 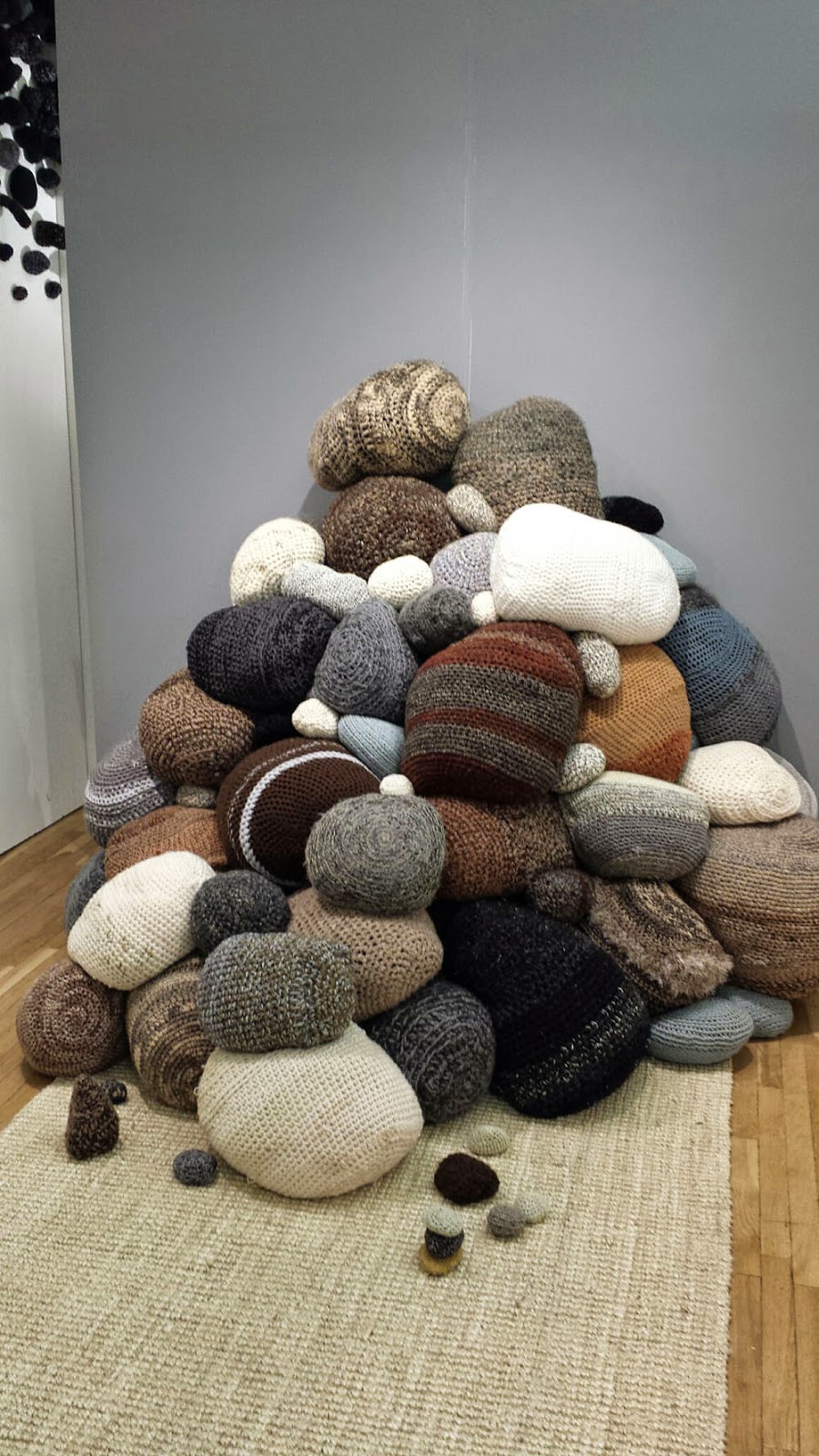 ³This is my third PULSE Contemporary Art Fair at the helm, and the most exciting to date.² said Director, Helen Toomer. ³I think the exhibitors, their artists and our visitors felt and absorbed the renewed energy. PULSE¹s move back to March during Armory Arts Week was definitely the right decision. With that said, Thursday¹s snowstorm definitely had us all worried, but we were thrilled to find that it did not impact our attendance and I¹d like to thank our wonderful collectors for attending and for their unwavering commitment to supporting and acquiring contemporary art.¹

Visitors praised PULSE New York¹s central location at the Metropolitan Pavilion in Chelsea, a convenient hub for discovering new art in an intimate and stimulating setting. Both visitors and exhibitors noted that the fair¹s airy layout and tightly curated focus‹with 80% of galleries showing three or fewer artists‹allowed visitors to spend time truly engaging with the artwork on display while getting to know the exhibitors. "It's really well laid out," said Nancy Whitenack from Dallas' Conduit Gallery. "You don't miss a thing."

Of the fair¹s 50 exhibitors, both established and up-and-coming galleries reported successful showings. Gallery Poulsen of Copenhagen sold out its entire booth and inventory of paintings by Jean-Pierre Roy, Aaron Johnson, and Christian Rex Van Minnen to diverse collectors, including Oscar-winner Patricia Arquette, Leonardo DiCaprio and Helena Christensen. "It's been wild," said gallerist Morton Poulsen. "I've never experienced this interest‹and it's both new and good collectors who are coming.² In addition to sales at the fair, galleries reported interest in new commissions and also museum shows as curators and corporate collections from Microsoft, eBay, JPMorgan Chase and Citicorp, to the Jerusalem Museum, 21c Museum Hotels, Rubin Foundation, The Aldrich Museum, Museum of Art and Design, Children's Museum and Jacksonville MoCA among others were in attendance.

While established galleries fared well, including New York¹s Davidson Gallery, which sold a suite of six cryographs by Sam Messinger to an unnamed museum trustee on the first day and went on to sell two works by Nicky Broekhuysen in the gallery¹s first ever showing of the artist, both younger galleries and alternative spaces reported great results through the IMPULSE and POINTS initiatives. ³The booth totally rocks and the flow of people has been great‹and totally worth it,² said Mima McMillan of Swoon Studio/Braddock Tiles which sold more than 100 prints in the first hour of the Private Preview Brunch. ³We¹re a non-profit so for us to spend money on something like this is a huge decision. PULSE has a great reputationŠ we would definitely do it again.² Meanwhile, SVA Galleries reported sales of three watercolors by Nadine Faraj to Kyle DeWoody, and YUKI-SIS, an emerging gallery from Tokyo, placed a large, lace-inspired woodcut by Katsutoshi Yuasa with a collector from Washington, D.C., who was not aware of the artist¹s work prior to PULSE New York. ProjectArt, a non-profit which aims to raise awareness about the importance of arts education, hosted a wildly popular digital photo booth at the fair that founder Adarsh Alphons estimates reached an audience of 1 million viewers through social media postings and the hashtag #artisaright.

Among the booths to gain particular attention was Emerson Dorsch (Miami, FL), whose artist Elisabeth Condon was awarded the 2015 New York PULSE Prize for an exceptional solo show at the fair for her colorful mixed-media paintings born out of a residency in Shanghai. In addition to being a favorite of fair visitors and the PULSE Prize jury, the work attracted the attention of collectors, with Condon¹s painting ³Ethereal Body² being acquired by the JPMorgan Chase Art Collection. ³We¹re really excited to be back at PULSE. It feels like coming home,² said gallerist Tyler Emerson Dorsch. ³When the director of the fair has such great energy, it makes a difference.²

Special programming was also a strong draw for visitors to PULSE, with particular buzz surrounding PLAY, the video and new media initiative curated by Billy Zhao of the Marina Abramovic Institute, and the 10th-anniversary curatorial roundtable discussion 10 x 10 which featured ten passionate curators, including Rocio Aranda-Alvarado from El Museo del Barrio and Matthew Israel from Artsy in conversation about their visions for the future. Crowds of art-lovers attended the at-capacity Thursday night Young Collectors Cocktails featuring a musical performance by Chargaux as well as the After-Party held on Saturday evening at Hotel Americano.

PULSE New York once again proved to be a destination for collectors looking to acquire museum-quality contemporary art ranging from new works by forward-thinking emerging talent to limited edition, hard-to-find pieces by established artists. In addition to the art professionals who visited, PULSE welcomed celebrity VIPs including George Lucas and Mellody Hobson, David Alan Grier and Dev Patel, who purchased a piece by James Austin Murray from Lyons Wier Gallery. Along with an engaged local crowd there was strong attendance by international visitors with buyers coming from Berlin, London and Israel, as well as repeat visitors who attend PULSE Miami Beach. The high-energy fair had dealers praising the new direction of PULSE with galleries and collectors both excited and eager to return. "Between participating in Miami and New York fairs this marks our 14th time exhibiting at PULSE,¹ said Max Davidson from Davidson Contemporary, ³and we are proud to be part of this community as it continues to grow and mature. Sales were strong and we are looking forward to continuing with PULSE in Miami Beach.²
Posted by Joe Borzotta at 7:51 PM